FLORIDA WOMAN Who LOST Her HUSBAND In JORDAN SHOOTING ATTACK Is SUING TWITTER For AIDING ISIS!!! 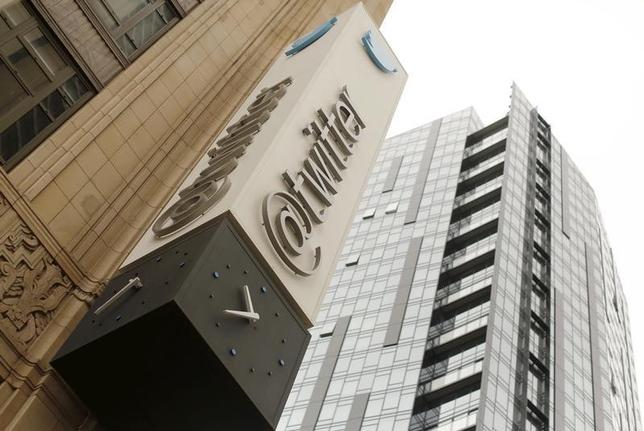 A FLORIDA woman who lost her husband in a terror attack in Jordan claimed by ISIS is suing Twitter for helping the terror group spread its message online!!!
TIME reports TAMARA FIELDS, who lost her husband Lloyd in a Nov. 9 shooting attack, filed suit against the social media firm in California on Wednesday.
REUTERS reports the suit states;

“Without Twitter, the explosive growth of ISIS over the last few years into the most-feared terrorist group in the world would not have been possible.” the complaint said."

The suit alleges that Twitter knowingly allowed ISIS to use the social network to recruit, spread its message and fundraise. Lloyd “Carl” Fields was a government contractor and one of five killed by a policeman in a “lone wolf” attack, which ISIS later claimed credit for.
TWITTER said;

“While we believe the lawsuit is without merit, we are deeply saddened to hear of this family’s terrible loss. Violent threats and the promotion of terrorism deserve no place on Twitter and, like other social networks, our rules make that clear.”