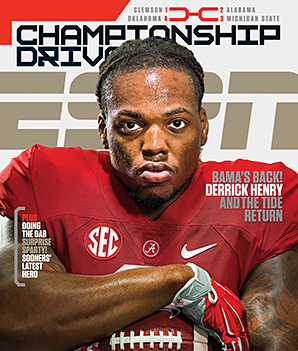 2016 marks the fourth National Title for the CRIMSON TIDE during the 7-year reign of SABAN, and their 16th overall NCAA CHAMPIONSHIP.

DERRICK HENRY has just recently DECLARED Himself ELIGIBLE For The 2016 NFL DRAFT. 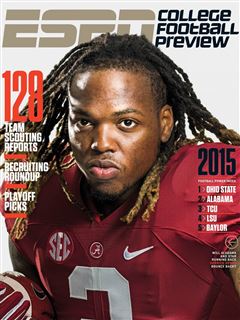