As TIANA BROWN, she finds herself briefly embroiled in a relationship with potential Empire heir HAKEEM LYON, which has happily evolved into her current role: a consistent source of sultry-pop interludes.

Here are some interview interludes from her afternoon with GENTLEMEN'S QUARTERLY :


“On the Internet, I’ll be Tiana forever." Serayah doesn’t alter her voice or musical style for the role, but she emphasizes that as a pop personality, she’s “not so Beyoncé, not so put together.” Serayah calls herself “more girl next door, more laid back.” In sum, “tomboy vibes.” She adds, “Tiana taught me how to dance in heels.”

Serayah hews more closely to her tough character in Taylor Swift’s “Bad Blood” music video, Dilemma—a name she picked herself after looking up ‘problem’ in the thesaurus. When Swift reached out to Serayah for the first time, to star in the video, Serayah thought it was a prank.


“I was like no! I think someone’s playing a game on me. I almost died.”

As for what’s next for her in Empire, Serayah is watching just as closely as everyone else. She doesn’t get to see the show before it airs.


“I’m just as surprised as anyone else.” 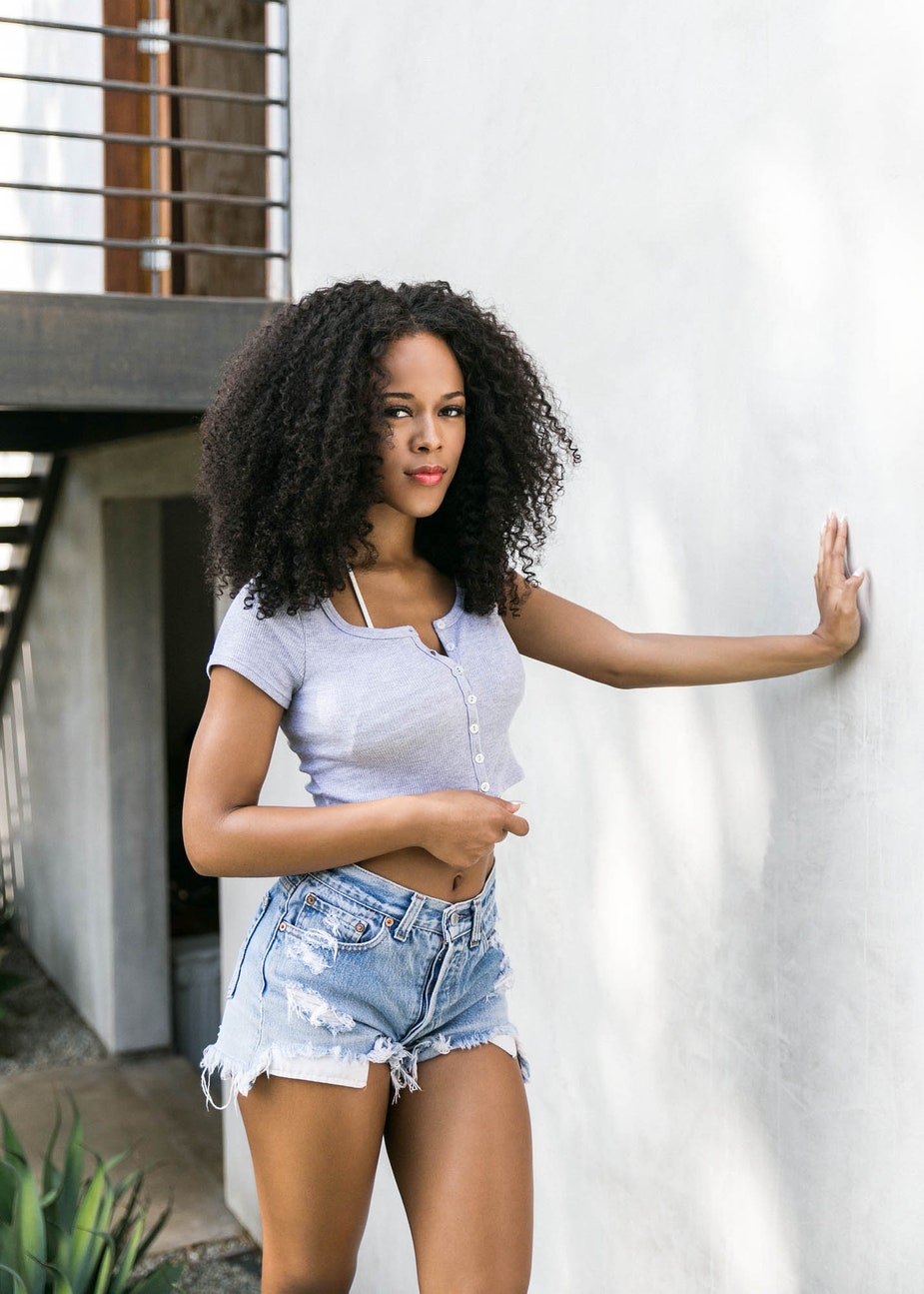 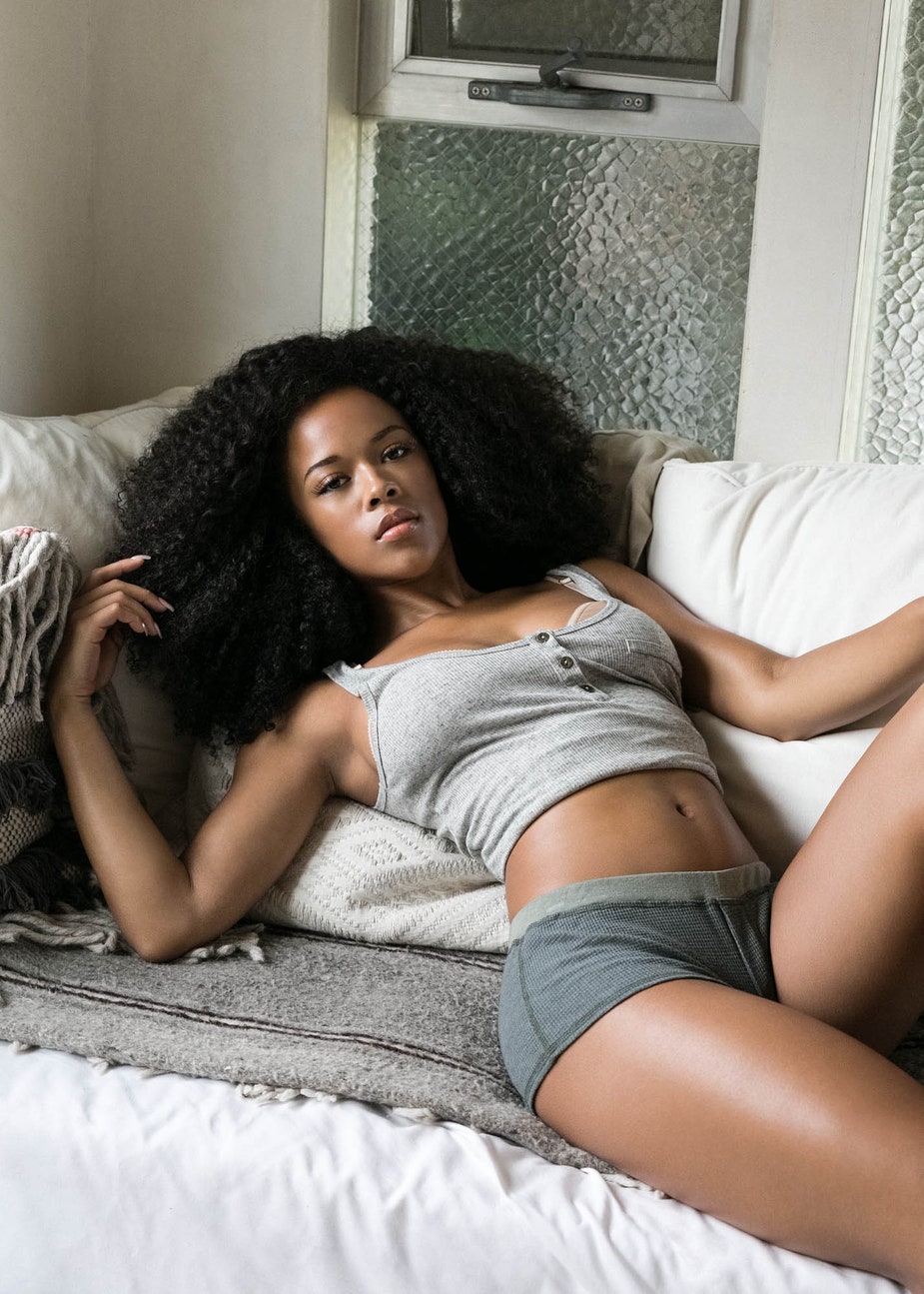 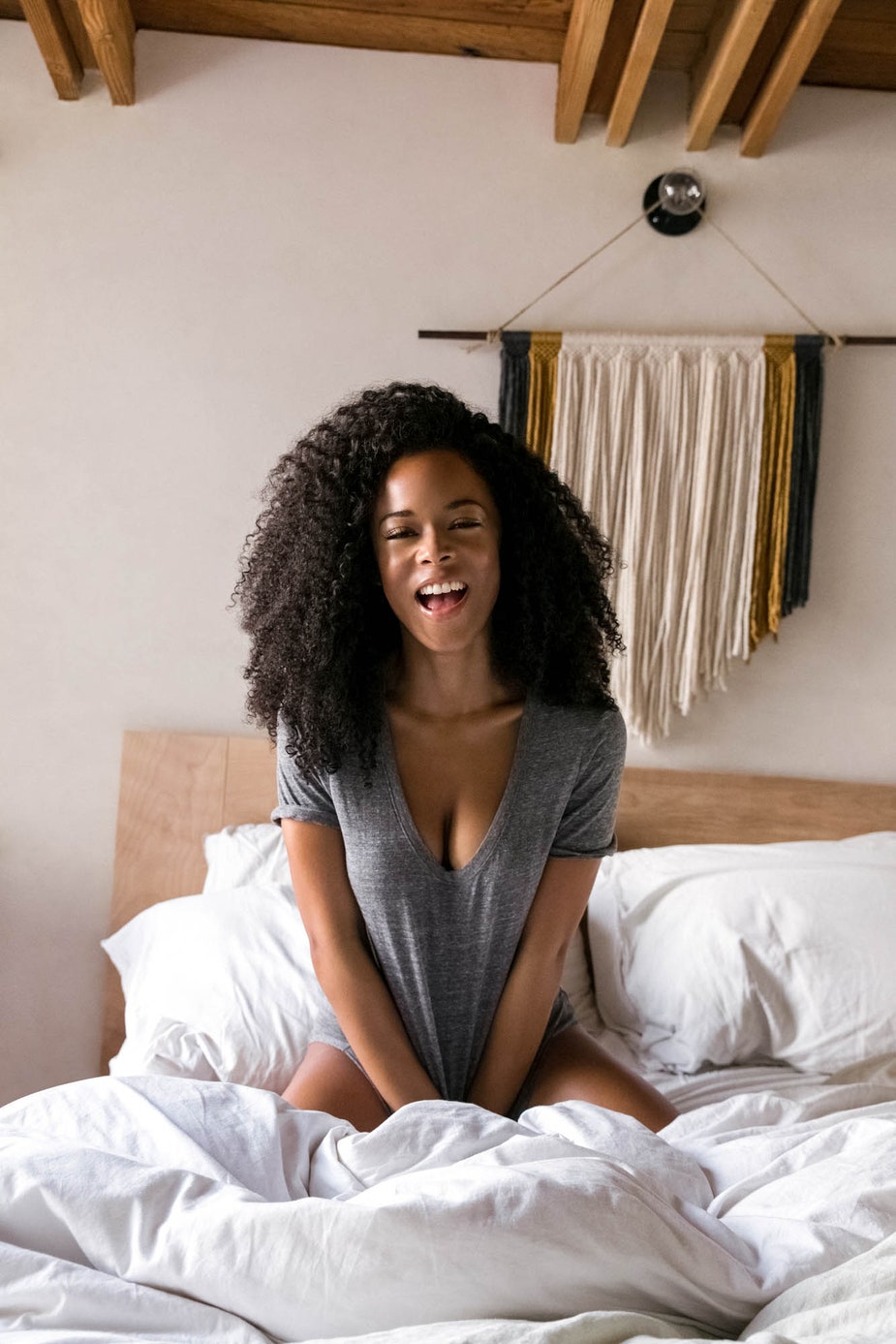