Rapper/Singer/Musician/Dancer/Model/Entrepreneur NICKI MINAJ covers The CULTURE Issue of the NEW YORK TIMES MAGAZINE, and Journalist VANESSA GRIGORIADIS took the hard route to learn all about The PASSION Of NICKI MINAJ!!!


On body image and rap music:

‘‘Back in the day, in hip-hop, the thick girl was glorified. Now the rappers are dating skinny white women. So it’s almost like, ‘Wait a minute, who’s going to tell the thick black girls that they’re sexy and fly, too?’"

On women, money and relationships:

‘‘From early on in my life, I looked at a woman not having her money as the biggest curse...Now that I’m an adult, I realize that women stay whether a man’s rich or poor. It’s just a weakness.’’

But the blockbuster moment in the profile comes after the interviewer asks Nicki about the beef between  and Drake.
NICKI MINAJ said;

‘I hate it,’’ she says. ‘‘It doesn’t make me feel good. You don’t ever want to choose sides between people you love. It’s ridiculous. I just want it to be over.’’

The interviewer then asked Nicki if there's a part of her personality ‘‘that thrives on drama."
NICKI said;

In a moment that rarely makes it into celebrity profiles, let alone ones in the NEW YORK TIMES, she chastises the interviewer due to the nature of her question.
NICKI said;

‘‘That’s the typical thing that women do. What did you putting me down right there do for you? ‘Women blame women for things that have nothing to do with them. I really want to know why — as a matter of fact, I don’t. Can we move on, do you have anything else to ask? To put down a woman for something that men do, as if they’re children and I’m responsible, has nothing to do with you asking stupid questions, because you know that’s not just a stupid question. That’s a premeditated thing you just did.’’ 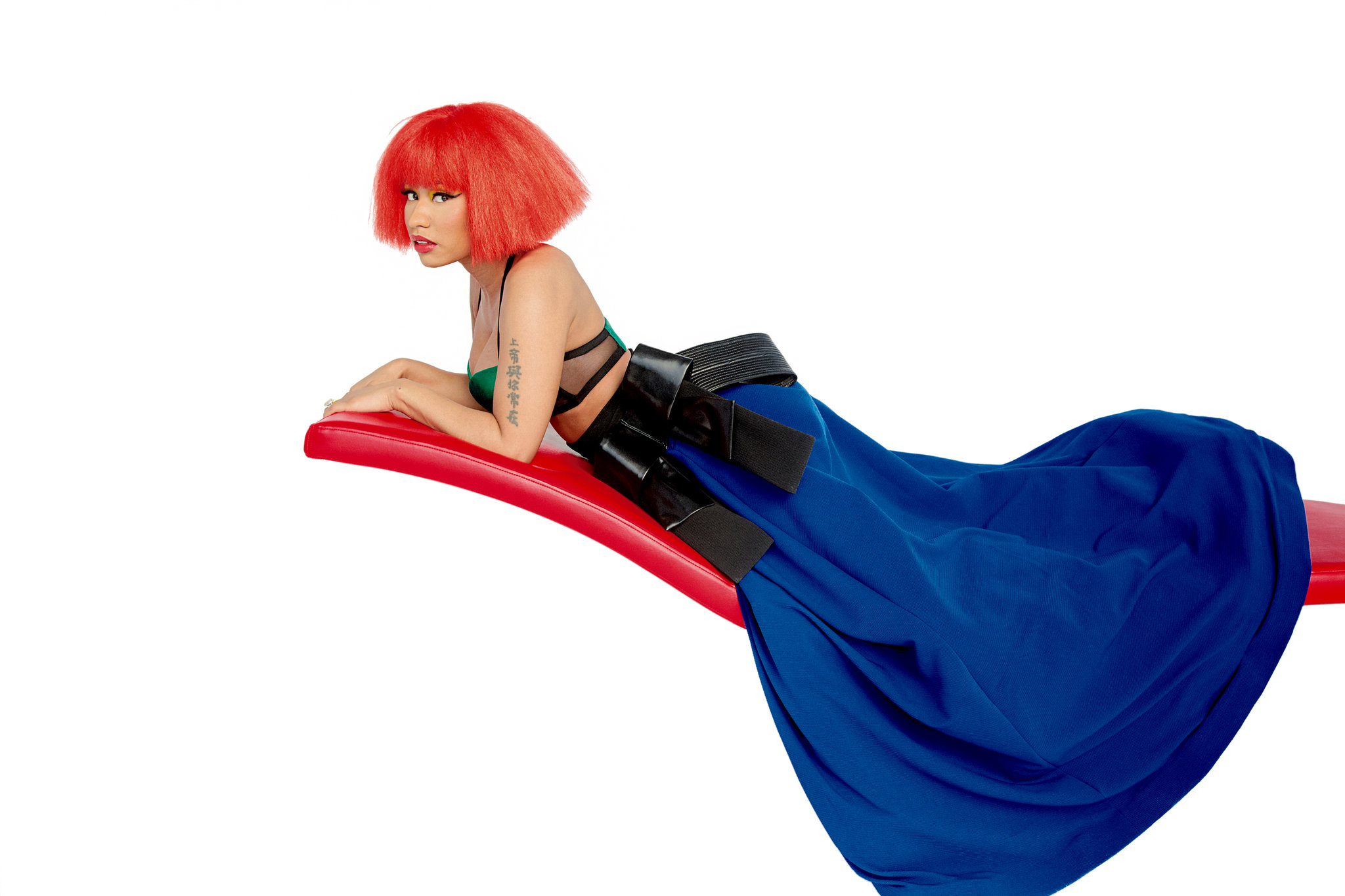 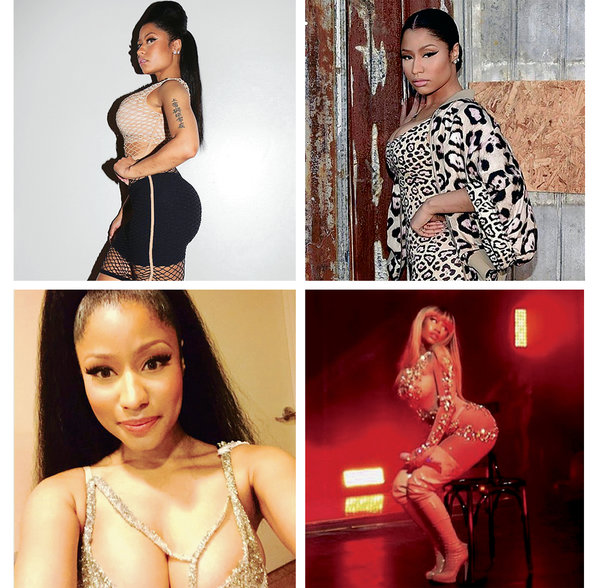