SOFIA VERGARA On COSMO For LATINAS!!! 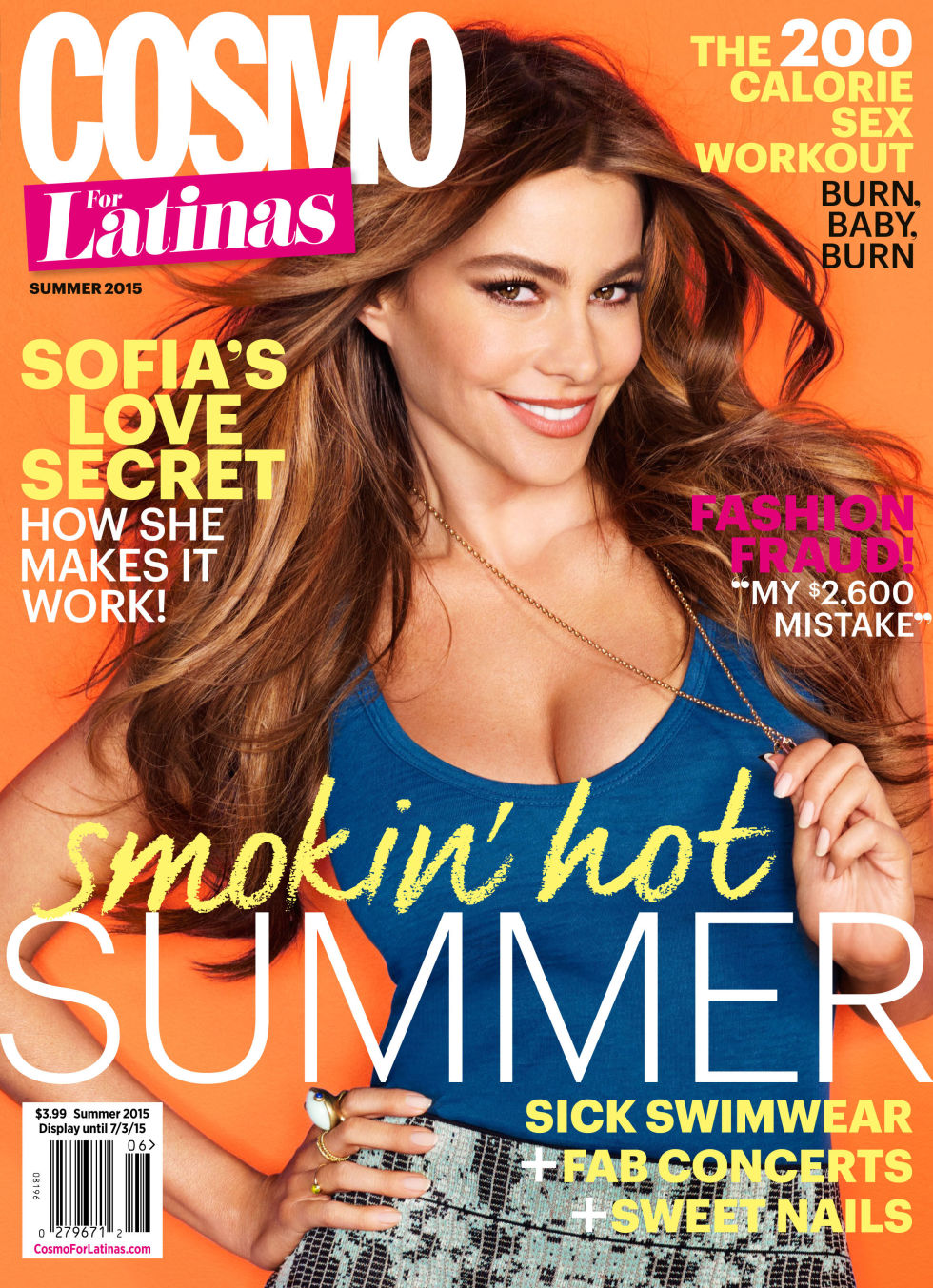 On whether she still believes in soul mates:

"Yeah. I believe that you can find a person who is very similar to you and that a relationship doesn't have to be a struggle. If things are easy, I think that's when you've found a soul mate."

On what she's most proud of in her life:

"My son [22-year-old Manolo]. I think it's so hard to raise kids nowadays, and he has grown up to be so respectful and responsible."

"Sometimes you want fame to go away a little bit, because you want to do normal things … I think I'm old enough that I've already enjoyed all of it, so if it goes away, I think I'm still going to be OK. It was never really what I was looking for — it wasn't even being an actress or being famous — it was just supporting myself and and doing a for myself. I've achieved all of that already, so I don't think I'll have a problem."
On being a Latina in Hollywood:

"There aren't as many roles for Latinas as we would want there to be, but we shouldn't be complaining because a Latin girl just won a Golden Globe, a Latin director just won an Oscar. We should be very happy that there are people out there who are doing things and being recognized." 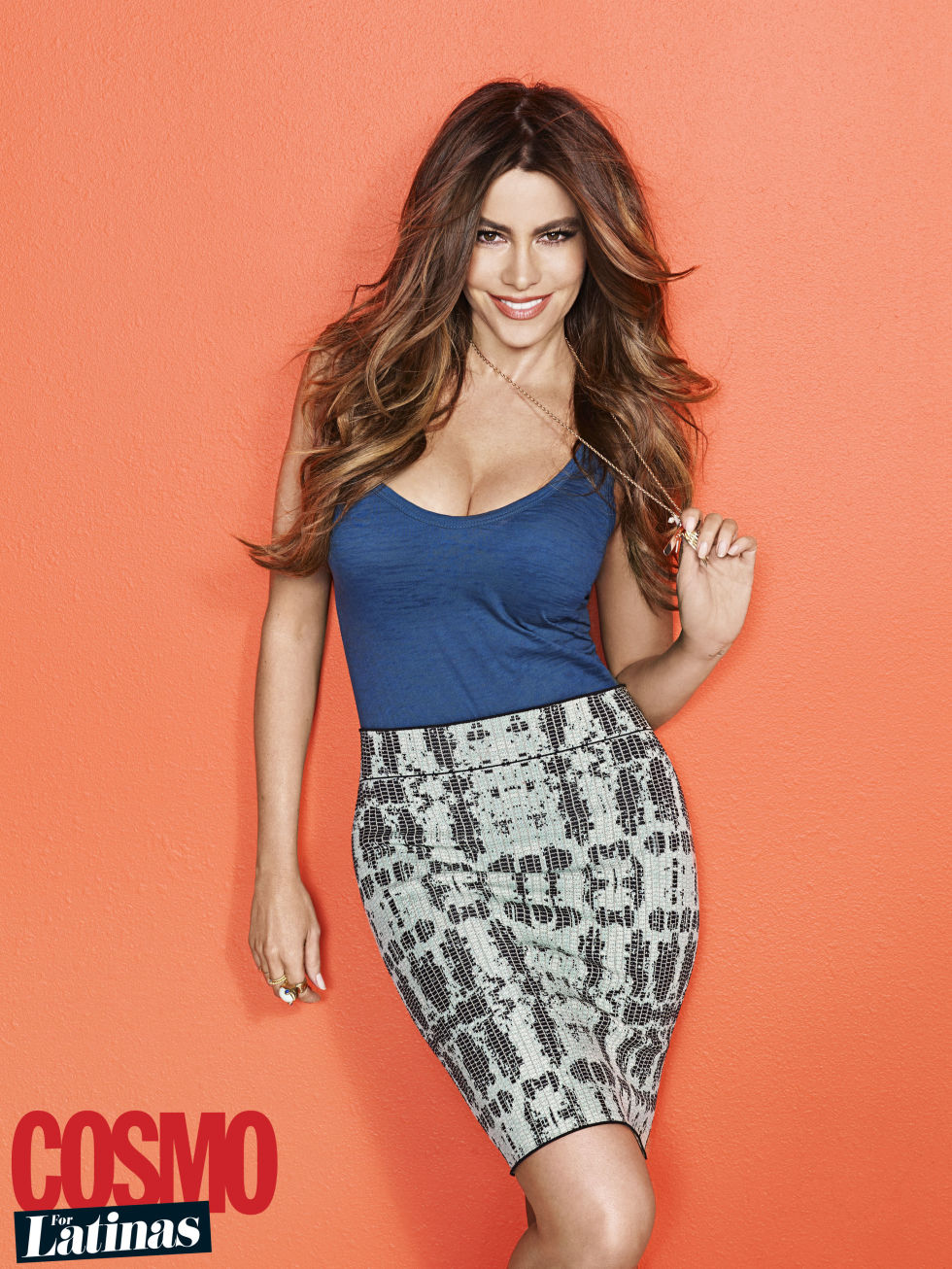