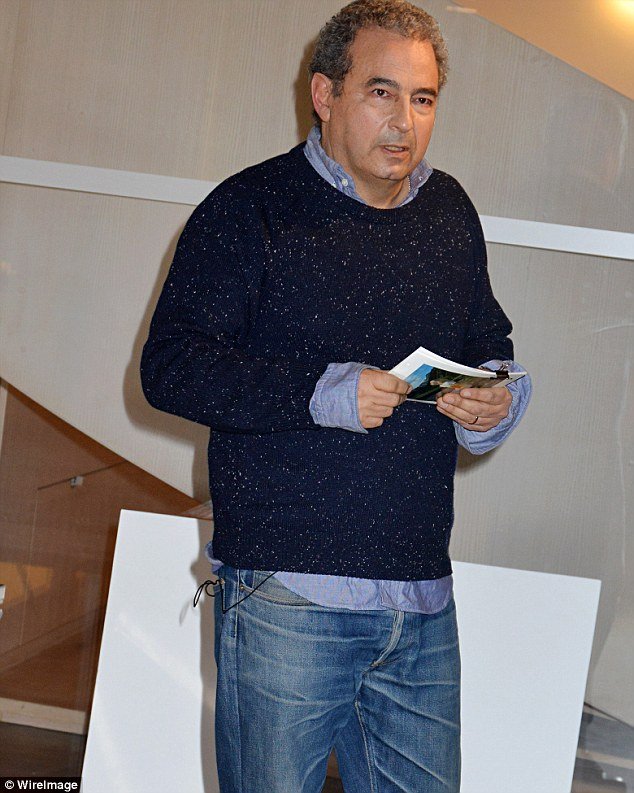 TIMBERLAND has terminated its relationship with A.P.C. after founder JEAN TOUITOU used ‘offensive remarks’ to introduce the brand’s fall 2015 menswear show in PARIS this week.

COMPLEX reports this past weekend in The City of Lights, JEAN TOUITOU presented his FALL/WINTER 2015 COLLECTION, and named a portion of the new line, LAST N*GG*S IN PARIS.

STYLE.COM reported he said it was a fusion of the 1972 erotic-drama, Last Tango in Paris, and the JAY-Z/KANYE WEST collaboration, "Ni**as in Paris."

DAILY MAIL reports while holding up a sign that read, ‘LAST N*GG*S IN PARIS,’  he explained that A.P.C’s collaboration with Timberland is ‘a very strong ghetto signifier.’

Yesterday Timberland chose to ‘immediately terminate’ its involvement A.P.C., including the footwear collaboration it had planned for this fall.


"Yesterday we became aware of the offensive remarks made by Jean Touitou during his A.P.C. Fall Menswear show in Paris. We have chosen to immediately terminate our involvement with the A.P.C. brand, including the footwear collaboration we had planned for this fall. Simply stated, this kind of language and approach is in complete contrast with our values. Timberland seeks to collaborate with designers and brands who are at the forefront of lifestyle trends; equally important, they must also share our values."