2 AKA CAST MEMBERS Of SORORITY SISTERS SUSPENDED From AKA Until 2016!!! 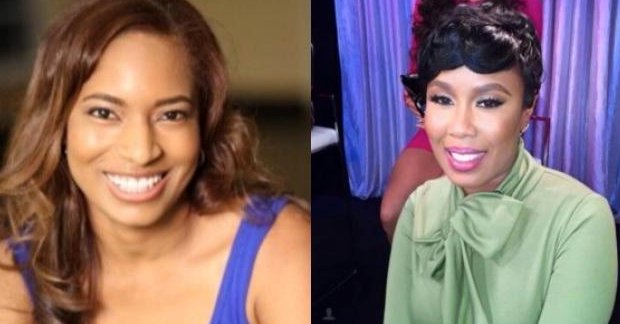 AJC reports APRIL McRAE and RWANDA HAMMOND were suspended from the organization Friday, December 26, 2014, according to ALPHA KAPPA ALPHA.

The December 15 premiere of SORORTIY SISTERS set all of social media ablaze with calls for boycotts of the show, VH1, and corporate sponsors.

Unlike other reality television shows that feature catty behavior between black women, critics argue the women on SORORITY SISTERS are bickering as members of black Greek-letter organizations, some of which have been around for more than 100 years.

They say the show destroys the legacies of those groups, which have membership rosters that read like a Who’s Who of notable black figures.

According to ALPHA KAPPA ALPHA, the suspensions are in effect until July 2016, and APRIL McRAE and RWANDA HAMMOND cannot participate in “any and all Sorority activities, in any capacity, until restored to good standing by the Regional Director, upon approval of the International President.”