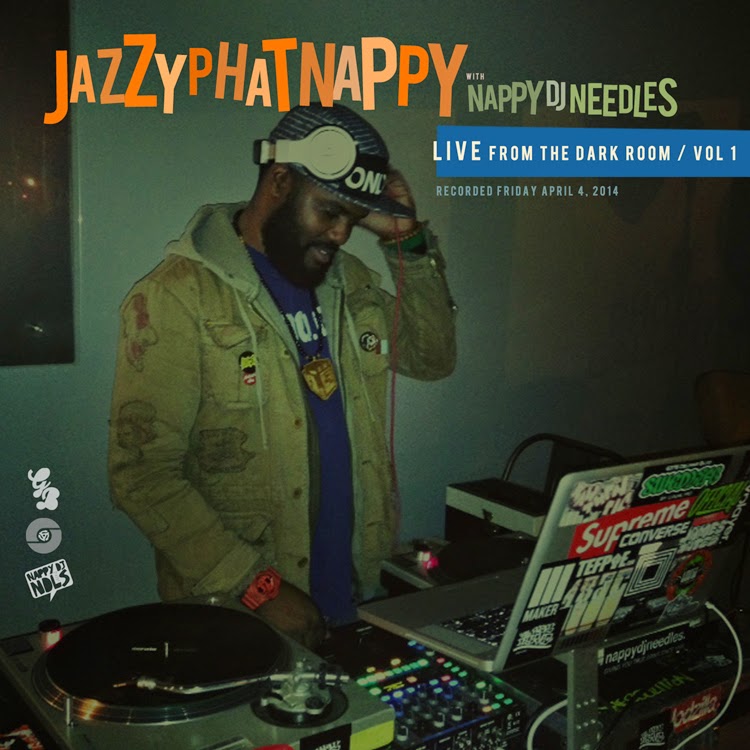 This edition of SUNDAY MORNING JAZZ is most definitely way outside the box of what most would probably even consider to be Jazz.

However; NAPPY DJ NEEDLES manipulates his instruments - the 1s and 2s, to create what most definitely IS a jazzy vibe that will keep your head nodding, your fingers snapping, and toes tapping.

And if YOU listen closely enough, you WILL hear the JAZZ.


"JAZZYPHATNAPPY is a Progressive Hip Hop/Afro-Soul weekly event and mixtape series created by Nappy DJ Needles. The event began in St. Louis, running from 2001 to 2007, holding residence at Churchill's (now Pi), Nik's Wine Bar and 609. After a 7-year hiatus (with a few special JPN events here and there), the official weekly has returned to a new venue delivering that feel-good vibe once again.


Jazzyphatnappy: LIVE from the Dark Room / Vol 1 by Nappy Dj Needles on Mixcloud
Posted by CCG at 2:45 AM