Earlier today in SOUTH AFRICA, Olympic Runner OSCAR "BLADERUNNER' PISTORIUS is a "broken man" after the death of his girlfriend, a psychologist said Monday, as his defense used a sentencing hearing to try to convince a judge of his fragile emotional state!!!


CNN reports Dr. LORE HARTZENBERG said the Olympian described his girlfriend, REEVA STEENKAMP, as the love of his life. He lost faith in himself and his abilities after the killing, she said.
But the prosecution dismissed her findings.
Prosecutor GERRIE NEL said;

"We're dealing with a broken man, but he's still alive. "He has lost his love relationship ... but he will be able to love somebody else like that." 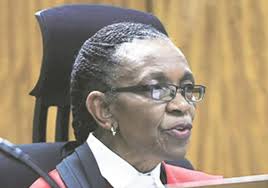 CHOCOLATE-Covered UNIVERSITY Of SOUTH AFRICA-graduate Judge THOKOZILE MATILDA MASIPA (photo above), who presided over Pistorius' high-profile trial and delivered the verdict last month, will decide his sentence.
Pistorius was found guilty of culpable homicide, the South African term for unintentionally, but unlawfully, killing a person. However, the judge cleared him of murder in Steenkamp's death and granted him bail pending the sentencing hearing.
The hearing is likely to take several days, as the prosecution and defense put their arguments before the court.
There is no legal minimum sentence for culpable homicide in South African law, so it will be up to the judge to decide.
A typical sentence is five to eight years. But it is a principle of South African law that the sentence should be tailored to the culprit as a whole person, as opposed to the crime. That makes predicting a sentence difficult, said Kelly Phelps, a CNN legal analyst.
The judge also found Pistorius guilty of one weapons-related charge involving a shooting at a restaurant.
The maximum penalty for that is five years behind bars. But he could get a lesser sentence, such as a fine or the loss of his gun license.
-CCG 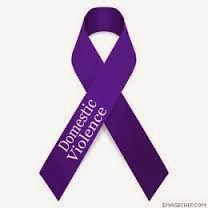