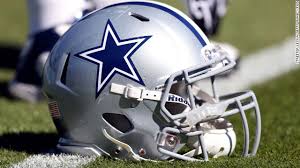 Just because the auction of the BUFFALO BILLS are having a tough time drawing bids above $1 billion two years after the CLEVELAND BROWNS sold for $987 million, and just weeks after the NBA LOS ANGELES CLIPPERS were sold for $2 billion, doesn’t mean the NFL is losing its status as the most valuable sports league in the world!!!

To the contrary: The average NFL team is currently worth $1.43 BILLION, the highest value in the 17 years Forbes has tracked professional football team finances.

FORBES team values are enterprise values (equity plus net debt) and are calculated using multiples of revenue that reflect each team’s current stadium economics (with adjustments for pending new stadiums and renovations).

For the eighth consecutive year, the DALLAS COWBOYS ($3.2 Billion) are the MOST VALUABLE TEAM In The NFL.

Despite making only three postseason appearances over past decade, the Cowboys posted the NFL’s highest revenue ($560 million) and operating income ($246 million) in 2013. The Cowboys are a marketing juggernaut that is launching two new deals this season that will align the blue star with global luxury watch and cruise line brands, two categories NFL teams have previously ignored or have been unable to tap. The Cowboys’ deals with Hublot and Carnival will pay the team in the low seven figures combined annually over five years.

The Cowboys, Patriots, Redskins and Giants were the only NFL teams that were among the league’s top five in both premium seating revenue (at least $55 million) and stadium sponsorship revenue (over $40 million) in 2013. Each of these four teams also saw their values climb by 39% or more the past year.

If you REALLY want to know if your favorite NFL Team made the list, check out the full listing of FORBES: MOST VALUABLE NFL TEAMS. 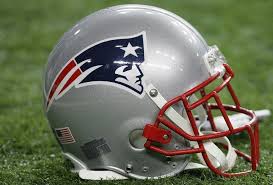 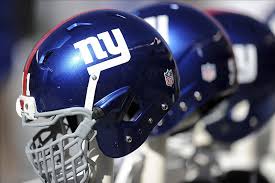 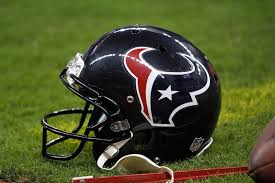