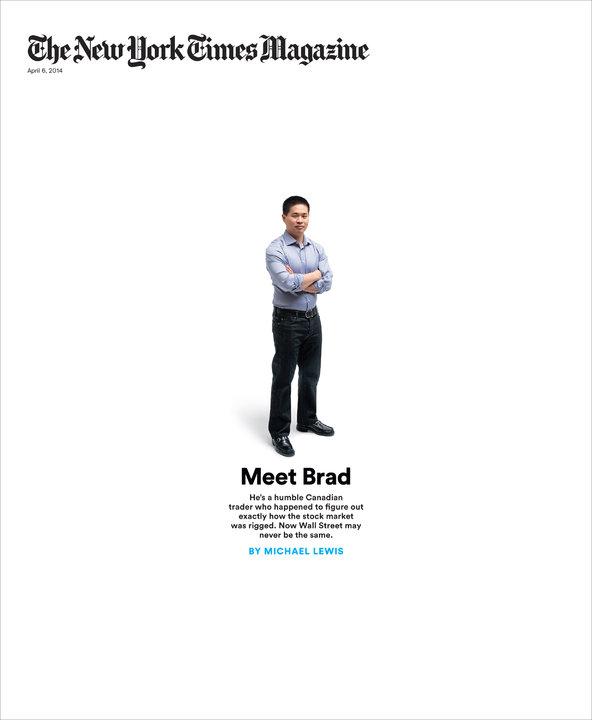 In 2002, his bosses sent him from TORONTO to NEW YORK CITY to put RBC on the map at WALL STREET.

In his book, FLASH BOYS: A WALL STREET REVOLT, Author MICHAEL LEWIS tells how BRAD KATSUYAMA and his team at RBC uncovered and then set out to counter the unfair advantages of high-frequency trading in the stock market.

BRAD KATSUYAMA is the face of the Cover Story on the WOLF HUNTERS Of WALL STREET for the new issue of NEW YORK TIMES MAGAZINE. 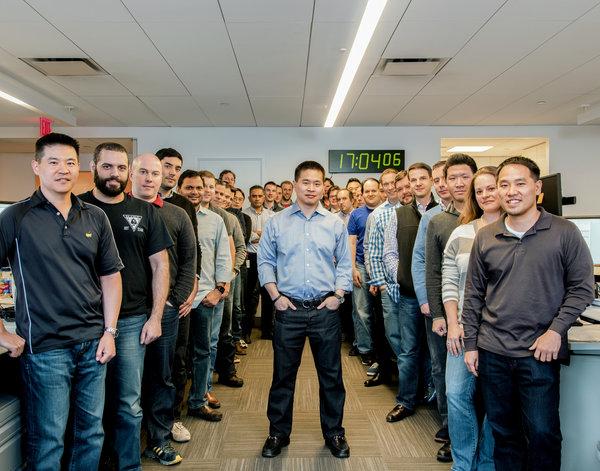