WOMAN KNOW THYSELF: A BIG BUTT Is A BLESSED BUTT!!! 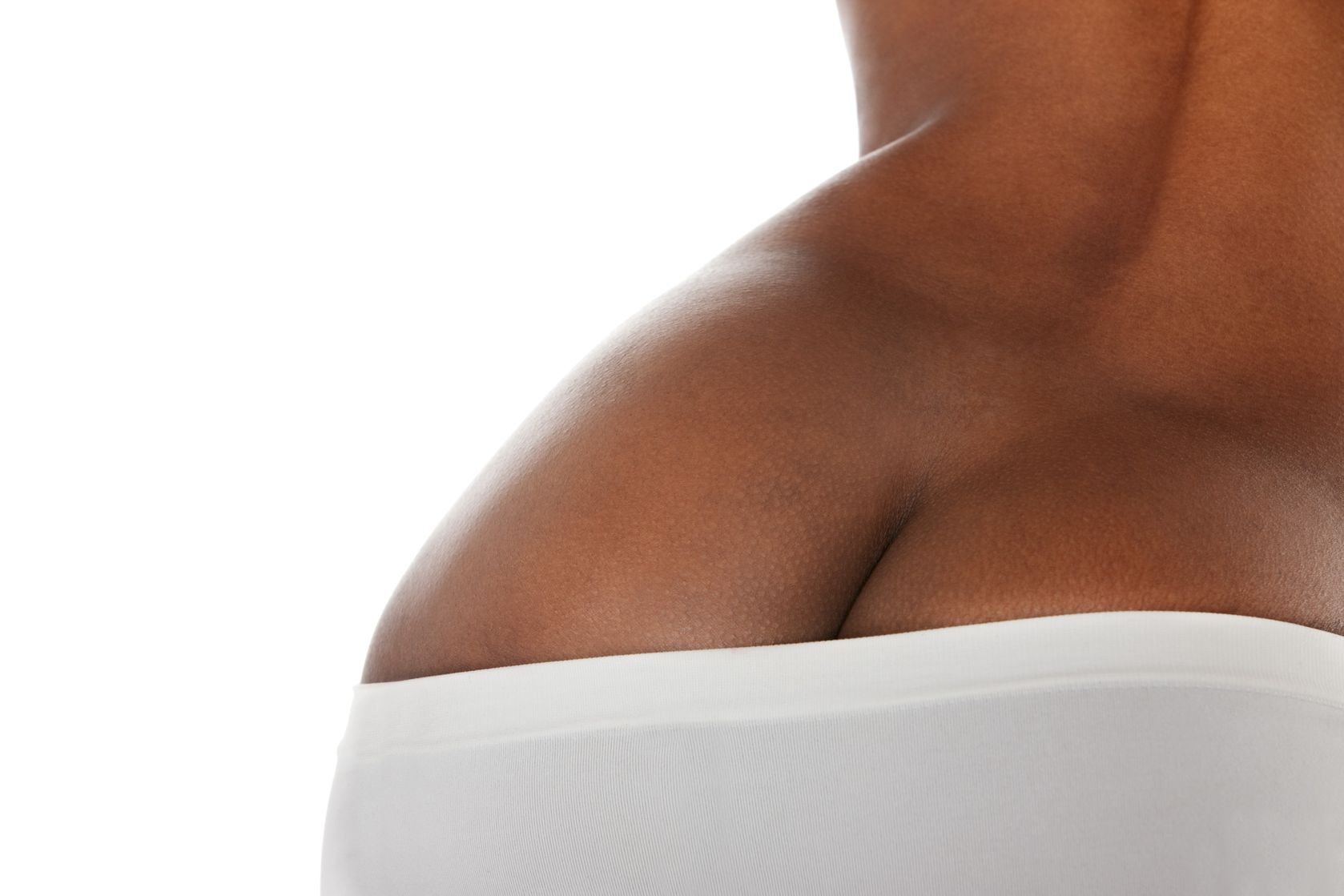 HAPPY SATURDAY NIGHT to ALL of My CRAZY COOL GROOVY Luscious Loveable Life-Loving Ladies of ALL Colors, Shapes, Sizes, Flavors, Persuasions, and Denominations!!!

Did you know that having a Big Butt can be Beneficial... for your HEALTH???

Yours Truly, CCG is not suggesting that you, u, You, U, or YOU go out and get BUTT SHOTS, or IMPLANTS, or any other types of enhancements.

This is about those of you who are Genetically BLESSED with ample assets or as it is often referred - the PEAR SHAPE.

In other words, it’s about those women who may be fortunate enough to physiologically store their junk in their trunk. Studies have shown that women who have a naturally large buttocks and thicker thighs will benefit from more than just having a beautiful figure.


"Scientists from the UNIVERSITY Of OXFORD have discovered that women with larger than average butts are not only increasingly intelligent but also very resistant to chronic illnesses.

The results found that women with bigger backsides tend to have lower levels of cholesterol and are more likely to produce hormones to metabolize sugar.

And having a big butt requires an excess of Omega 3 fats, which have been proven to catalyze brain development. The researchers also found that the children born to women with wider hips are intellectually superior to the children of slimmer, less curvy mothers."

MADAME NOIRE says that having a natural Big Booty can possibly protect you against developing DIABETES TYPE II and HEART DISEASE;


"A study from HARVARD MEDICAL SCHOOL has suggested that women with larger backsides and a smaller stomach have less risk of developing type 2 diabetes. This is because the type of fat that is stored in a woman’s behind has a type of hormone that improves weight loss in other areas of the body. It also helps the body to make better use of its insulin.

Women with a pear shape figure are also less likely to develop heart disease, as opposed to women with an apple shape who store weight around their stomach. According to the same study done at Harvard Medical School, the reason for this is not because of the amount of fat in these areas, but rather because the type of fat stored in the stomach area differs from the type of fat stored in the buttocks. In other words, there are good fats and there are bad fats. The good fats have hormones that improve the body’s health, and the bad fats can clog up your arteries."

ABC NEWS  reports that researchers claim in the most recent issue of the JOURNAL Of OBESITY;


"It is the protective role of lower body, that is [thigh and backside] fat, that is striking. The protective properties of the lower body fat depot have been confirmed in many studies conducted in subjects with a wide range of age, BMI and co-morbidities."

"If you're going to have fat, you're definitely better off if you've got some fat in the lower body. If you look at people who have primarily the pear shape, they're healthy in all the ways that this fat behaves. It's not just less heart attacks or less diabetes, it's all these ways we think about fat as an important organ for our health."

"There's a lot of evidence that shows that the fat depots are not the same in the body."

Apparently, fat stored in the stomach is harmful because "it is more metabolically active," sending fatty contents and messages throughout the body, whereas fat in the lower regions of the body tends to be more stable and release fewer cytokines, which have been implicated in the insulin resistance that can lead to diabetes.
SHE KNOWS warns against unnecessary Weight Gain;

"That's no reason to gain weight — regardless of where it goes in your body. But it does shed some light on the benefits of having a larger backside. And gives us more inspiration to keep toning our cores."

In these last two to three years, when BUTT IMPLANTS/INJECTIONS/ENHANCEMENTS have reached all-time highs, having a naturally curvaceous culo can be a major natural "asset".

Though whatever their size, some women will always be self-conscious about their backsides, psychological tests have shown that women who actually embrace their large butts have a better overall acceptance of themselves.

WOMAN KNOW THYSELF And BELIEVE That YOUR BIG BOOTY Is A BOUNTIFUL BLESSING!!!