A LOST BOY FROM SUDAN GROWS UP On NEW YORK TIMES MAGAZINE!!! 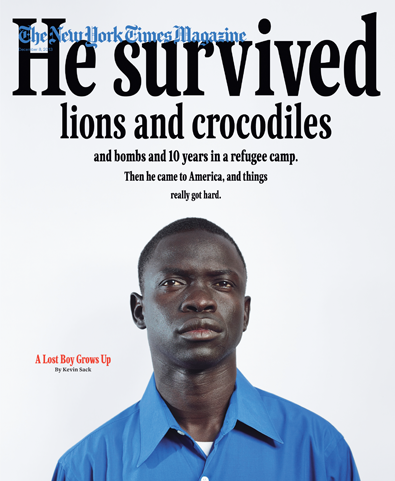 33-year-old ATLANTA CODE-ENFORCEMENT Officer JACOB DENG MACH was born in the war-torn African country of SUDAN, and by age 12, had been victim and witness to horrific amounts of violence.

There was the death of his father, a rebel soldier, in the Sudanese civil war; the bombardment of his village by government tanks and planes; the barefoot trek at age 7, along with thousands of other tiny refugees, to a camp in Ethiopia; the loss of comrades to lions in the bush and crocodiles in the Gilo River; the starvation so severe that he ate leaves and watched friends drink their own urine.


He lost track of his mother for four years after new strife forced the boys to flee on foot back to southern Sudan. At 12, he had to escape the shooting again, this time hiking to the Kakuma refugee camp in northwestern Kenya, where he managed for 10 years on one meal a day.
In 2001, after the United States granted refugee status to nearly 4,000 people who had been christened the Lost Boys of Sudan, Jacob was deposited in a drab apartment in Clarkston, Ga., just outside Atlanta.
He arrived at age 21 with one change of clothes and a three-month guarantee of government support. There he confronted an alien world of flush toilets and microwave ovens, of impenetrable job applications and accents barely recognizable as English.
Journalist KEVIN SACH gives JACOB a voice, and we learn how A Lost Boy Grows Up in the new issue of the NEW YORK TIMES MAGAZINE. 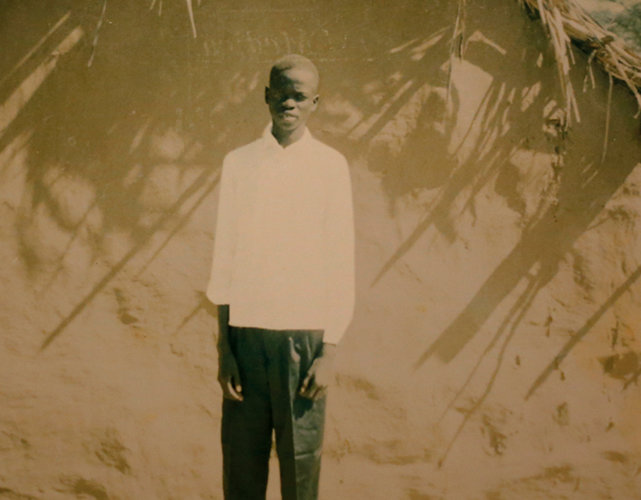