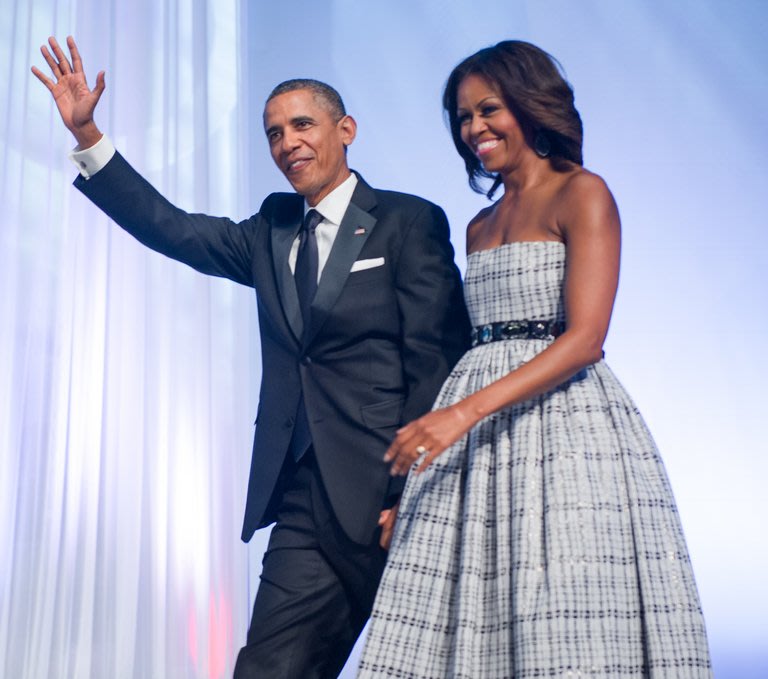 Monday, President BARACK OBAMA revealed how he been able to successfully stay clean from CIGARETTES!!!
Following a CIVIL SOCIETY ROUNDTABLE at the opening day of the UNITED NATIONS GENERAL ASSEMBLY Meeting, an open mic caught the president questioning U.N. Special Rapporteur MAINA KAIAI about his fiening for nicotine.
NBC NEWS notes as the two men greeted each other after the event, President BARACK OBAMA said;

“I hope you quit smoking.”

Kiai said he still enjoyed a smoke from time-to-time, and asked Obama if he had been able to kick the habit.
President OBAMA responded with a cool grin;

“I haven't had a cigarette in 6 years...that's because I'm scared of my wife."

In 2009,  our Commander-in-Chief admitted that he still struggled with cigarettes and has continued to smoke on occasion as president.
POTUS #44 said;

“I've said before that as a former smoker I constantly struggle with it.  Have I fallen off the wagon sometimes?  Yes.  Am I a daily smoker, a constant smoker?  No,” he said at a press conference in 2009.

"I know that his ability to ultimately kick the habit was because of the girls, because they're at the age now where you can't hide. I think that he didn't want to look his girls in the eye and tell them that they shouldn't do something that he was still doing."


Visit NBCNews.com for breaking news, world news, and news about the economy
Posted by CCG at 8:38 AM